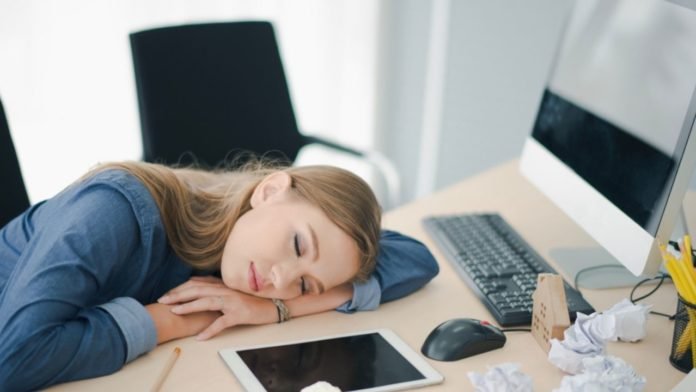 Daytime sleep is considered a luxury – few people can afford to sleep in the middle of the day. But taking a break is very useful: a ten to twenty minute siesta in the afternoon increases attention and creativity, normalizes blood pressure, strengthens willpower and increases efficiency.

Especially if you don’t get enough sleep at night. “In this case, extra sleep during the day will be even more beneficial,” says Tony Schwartz, an American coach and researcher of motivation and performance. Most sleep experts recommend no more than 10-20 minutes of sleep during the day – longer rest can lead to the so-called “sleepy hangover”, which is quite difficult to get out of. Whereas a short (15-20 minute) sleep can work wonders.

In one experiment, participants first slept for 10, 20, or 30 minutes during the day, and for the next two and a half hours were tested for memory and active attention. The best results were shown by those who nap for 10 or 20 minutes, and those who slept for more than 20 minutes suffered from a pronounced “sleepy hangover.”

A study published in the Journal of Applied Physiology found that taking a siesta normalized high blood pressure and reduced the risk of death from heart disease by 37%.

In a University of Berkeley study, participants were shown photographs of faces with expressions of rage, fear, or happiness twice a day – in the afternoon and after 6 pm. The one and a half hour nap immediately after lunch was clearly calming – after it the participants reacted much less, seeing hatred and fear in the photographs than when they did not sleep during the day.

A study conducted by NASA with the participation of military pilots and astronauts found that forty minutes of sleep during the day improved their performance by 34%, and their concentration by 100%. Even if you are not the captain of a spacecraft, sleep experts recommend a short nap before getting behind the wheel – siesta will increase alertness and reduce the chances of getting into a car accident due to distraction, fatigue, and drowsiness.

“We noticed that after a short sleep, creativity intensifies, the cognitive process (cognition process) goes faster and better, and memory improves. In general, sleep helps to clear the brain of unnecessary cobwebs, ”said James Maas and Rebecca Robbins, founders of the Sleep Leads to Success Foundation.

We find it harder to cope with tasks when we are tired – willpower usually peaks in the morning and gradually weakens in the evening. According to Psychology Today experts, sleep deprivation makes it harder for the brain to ignore distractions and control impulses. A short “sleep-power” in the middle of the day can direct the process in the opposite direction – willpower will get stronger by the evening, and at the same time stress will decrease, mood will improve and work capacity will be restored

Although prolonged, more than 20 minutes, sleep leads to a “sleepy hangover”, it also includes a very useful stage of dreams (or REM sleep), thanks to which our ability to learn and assimilate new information increases. In one experiment, sleep scientist Sara Mednick and her team compared the effects of caffeine consumption (200 mg) and daytime sleep (60-90 minutes) on several types of memory, including verbal and motor memory. It turned out that siesta improved memory performance, while coffee, on the contrary, worsened or, in other cases, did not bring any harm or improvement.

15 most beautiful couples of the decade